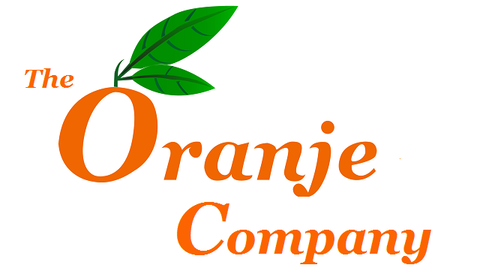 Don Fedoruk, the person in possession of the photograph, said it was found by his uncle, Steve Yakubowich, who served in World War 2 in the Canadian Army with the South Saskatchewan Regiment. “My uncle served as a stretcher bearer and saw combat action in France, Belgium, the Netherlands, and Germany. At the war's end in Europe, he received The Bronze Lion, a medal awarded for bravery for his actions under fire, by the Dutch Government.” Don Fedoruk adds that it is unknown how his uncle came into the possession of the somewhat humorous and unique photograph of Adolf Hitler, but he theorizes that his uncle may have found it in a recently liberated building or perhaps from a prisoner or deceased German soldier.

The photo depicts Adolf Hitler with people who look like senior military officers keenly listening to his speech. There is a tree behind Hitler and seems to be growing on his head. Don Fedoruk describes it as unflattering, and all steps would have been taken to ensure that the photo would not be made public, yet his uncle got hold of it. According to Don Fedoruk ,whose story was first featured on CTV News on May 18 2016, all Adolf Hitler’s photographs were vetted for public consumption and all except for a very few candid photographic pictures were taken by Hitler's personal photographer. This piece of World War 2 memorabilia was no exception. It is believed to have been taken by the same photographer but what remains a mystery is why it was not discarded since it was unflattering in nature.

"What we do know is that this is one of the few, if not the only, unflattering and somewhat 'Monty Python-like' photograph of Adolf Hitler that exists,” said Don Fedoruk. He says that the photo would have been a great asset for the Allied Forces if they were to get hold of it. “It would have been a propaganda coup...'ol wooden head, treetop Hitler, etc.,”. It could have been used for the duration of the war to belittle and embarrass the dictator, benefiting the Allied cause significantly.

To find out more about the photo, Don Fedoruk sought the help of experts. One of whom was Cameron Treleaven, who deals with rare and collectible books as well as photographs. In his analysis of the World War 2 memorabilia, Cameron concluded that the photo was authentic and was taken during the period. Cameron hypothesized that it could have been taken by a person who wanted to keep the memory of what was happening then.

One of the challenges is an attempt to establish the location where the photo was taken; it is made difficult since there is no background. The only thing which could give some indication is a handwritten inscription on the back of photograph: 'Der Fuhrer im Cambrai’. It is estimated that the photo could have been taken between June 3rd and June 5th, 1940 as that was when he visited Vimy Ridge, a place which is close to Cambrai.

Don Fedoruk hopes that the only existing 'humorous' photograph of Adolf Hitler can be preserved for future generations, as a humorous 'counter' to those groups or individuals that would try to emphasis and promote this dictator for whatever nefarious, distorted and misguided social/political program or aspirations.